As we know, Python is a single-threaded, synchronous language by default. Hence unless specified, multiple calls to your Python Function App would be executed one after the other. Based on the default behavior of the language, this is an expected behavior. Although, we have different approaches in place to make sure that you are able to run multiple requests to your Function App together. In this article, we look into the possible ways of doing so along with a few examples..

As mentioned before, Python has been a synchronous language for a long time, until quite recently when async programming became the new buzz and eventually Python adopted it too. Thus you can say that there are two ways of programming your application - either the synchronous or asynchronous way, with different libraries and calling styles but sharing the same syntax and variable definitions.

Using your Python Function App in the async way can help in executing multiple requests in parallel - which get executed together in the event loop, instead of being handled by individual threads.

The following example will demonstrate how:

In the above example, you can notice that apart from the logging statements and the variable definitions, there is a sleep statement - called in the async way. This would make all requests to this function wait for 8 seconds before executing the rest of the script. Although if you uncomment and execute the normal synchronous time.sleep() function, it will essentially make your application synchronous and hence you would not see the requests getting executed in parallel.

Thus the key take away here is to make sure that all pieces of code within your async function are executed in the async way as well. This approach of parellel execution using async can help with faster processing of I/O bound applications.

You can execute a test to check parallel execution of requests using a tool like Apache JMeter - which would be able to send multiple requests together and display the time taken and response obtained for those requests. Refer the following image: 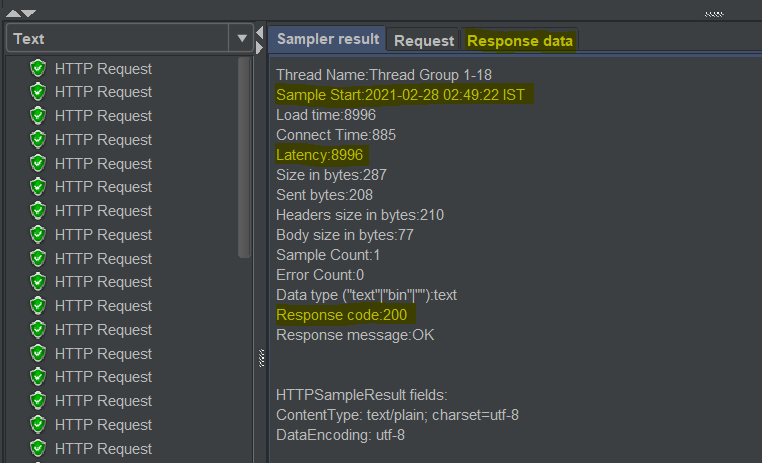 When we create a Python Function App, we get one Python language worker by default to serve the incoming requests - which as you can imagine, might not be suited for parallel execution of your requests. Thus, you can use the Application Setting: FUNCTIONS_WORKER_PROCESS_COUNT and increase the number of Python workers serving your requests to a maximum of 10. Thus, when you increase the worker process count value, you would be able to see 10 Python processes running on the SSH session- something similar to:

These 10 Python workers would in turn be running individual Function Hosts and thus, at a time 10 max requests can be processed by your function. Although, it might happen that a Function Host is restarting on a worker and the incoming 10 requests might be distributed among the working hosts in a round robin way. Hence it is not always that you would see 10 parallel responses to 10 parallel requests. It highly depends on whether the host was serving a request on the worker in the background.

Similar to the above WorkBench example, you can test the parallel execution for 10 requests using a single Python worker and by using 10 workers - to compare the performance.

Again, the concurrent execution of these requests can be bounded by the resource utilization each request needs and it would be necessary for the developer/user to keep the same in check before increasing the worker count.

Each of the above mentioned language workers would be running a single thread by default. We can increase this thread value to a maximum of 32 using the application setting: PYTHON_THREADPOOL_THREAD_COUNT. Thus, with multiple language workers and multiple threads running within them, one can achieve a great level of concurrency.

Although, a very important point to note here is that there can be some part of your code that can hinder parallel execution of multiple threads. For example, reading data from a single file - only one thread might be able to read from a single file at a time. Hence as a developer, you might need to check the bottlenecks in your application code.

The above points should help you in getting started with concurrent request execution for a Python Function App specifically. Ofcourse, as a developer you would need to play around with all these settings to understand what is best suited for your app. 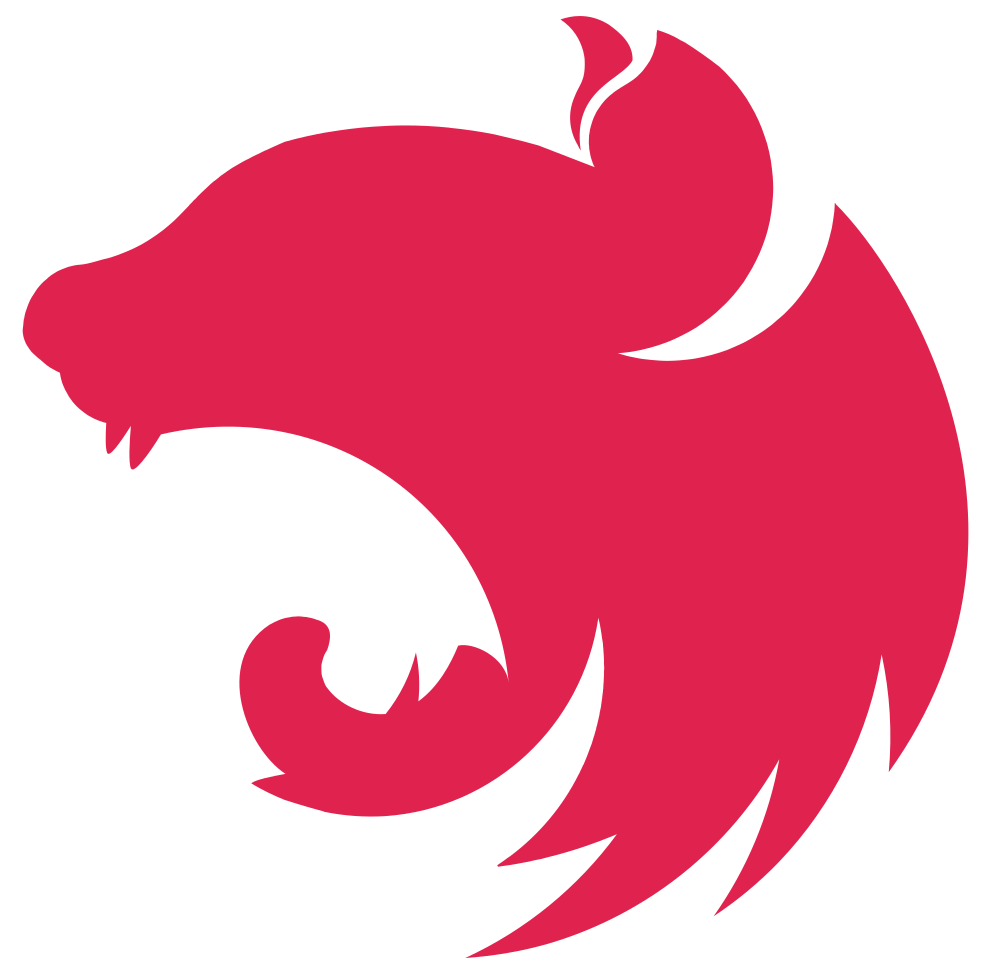 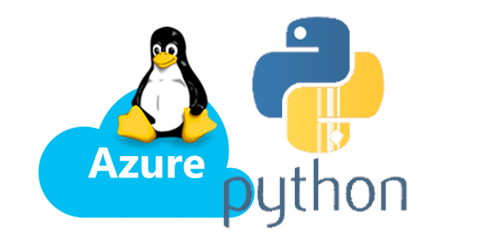 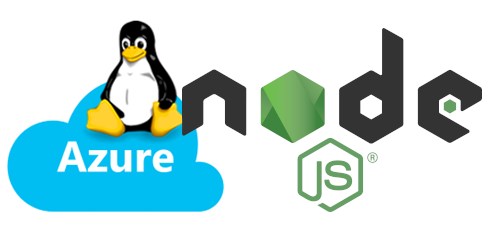 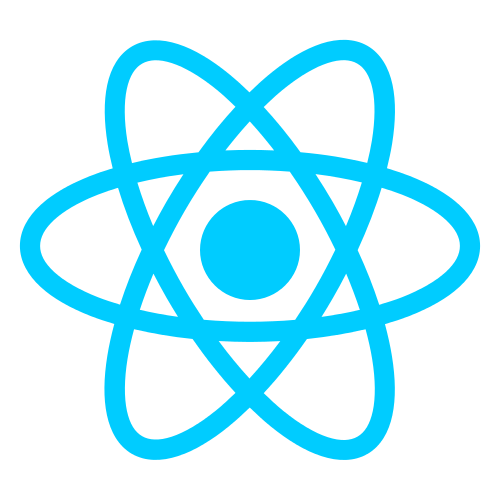