At some point of your application lifecycle you might end-up with performance issue in any web application. This blog would help you fix such issue on nodejs app hosted in Azure App Services.As i have explained in Nodejs Architecture Blog, Azure App services has IIS which makes named pipe connection with node.exe using iisnode to server requests.

Increase number of node.exe’s per instance:

By Default, every app instance would use only one node.exe process in Azure App Service. Let’s say if you are on a medium/Large instance of app service plan(with >1 core processor) than you might not be fully utilizing machine. To increase number of node.exe’s per instance,

nodeProcessCountPerApplication This setting controls the number of node processes that are launched per IIS application. Default value is 1. You can launch as many node.exeâ€™s as your VM core count by setting this to 0. Recommended value is 0 for most application so you can utilize all of the cores on your machine. Node.exe is single threaded so one node.exe will consume a maximum of 1 core and to get maximum performance out of your node application you would want to utilize all cores.

If you have scaled-out your app to more than one instance. You can turn-off session affinity which might help overload issues . More details on this can be found at Disable Session affinity cookie (ARR cookie) for Azure web apps

Check if issue is due to third-party services/database transactions.

If you use newrelic, it would provide time spent on each query to database which might help in this case.

Check if your web.config file has a Static Content rule and make sure to serve all static files at IIS level.

In General Scenario, url hits IIS -> url navigates to IISNODE -> response is fetched for that url from node.exe By Adding Static Content rule, url hits IIS -> IIS responds with data (aka static url’s are served by IIS and not nodejs) 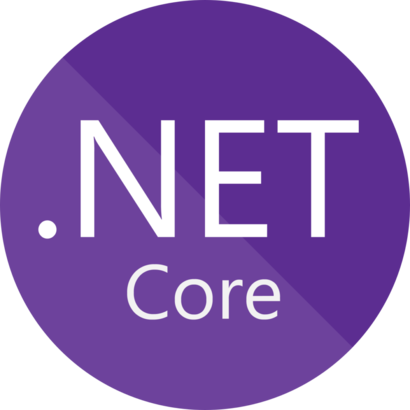 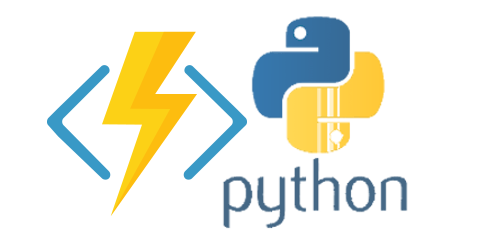